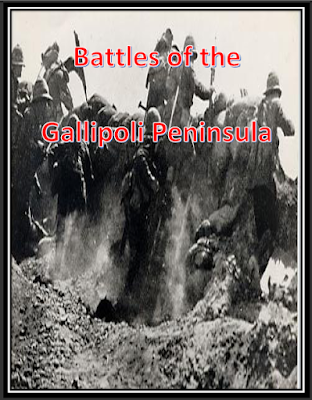 Scenarios included are….
- The disaster at the Nek
- Lone Pine
- Breakout at Suvla
- Royal Naval Division at Gallipoli
- 3rd Battle of Krithia