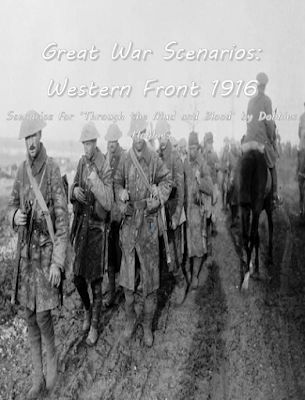 -The disaster at Fromelles