Wargaming Projects during 2019, I've actually been really good this year I've managed to stick with one project all the way through the year, I am hoping to continue this formula during the coming year what time will tell.


Painting Competitions
Previous Years
Below is a list of other projects I do at various stages of completion, however I now class these as distractions. 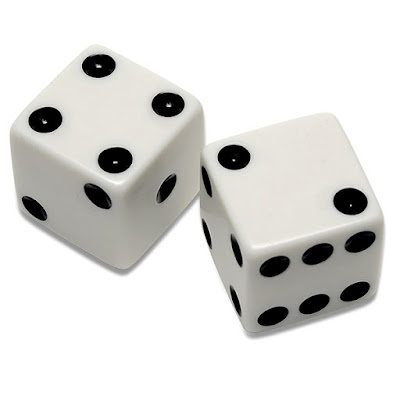 Games played during the course of 2020 at either the Grimsby Wargames Society or my Operations Room, (Purpose built shed at the bottom of the garden) using the various rules I use. 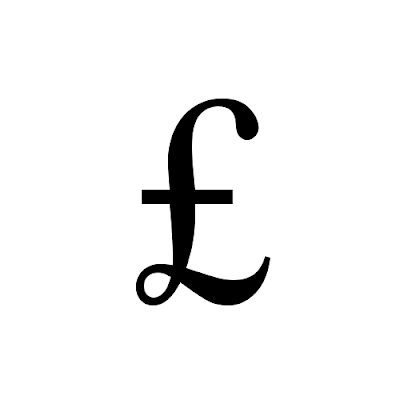 This is an attempt for me to actually record how much I spend in a year on wargaming, so if I can keep up adding stuff to it, it will be interesting to add it all up in December.