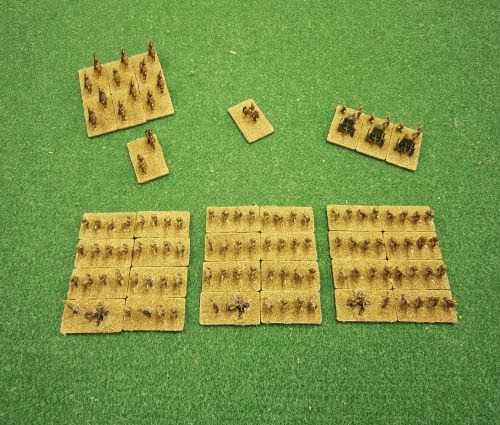 My World War I German army which I acquired from Pendraken will be used to fight early war engagements I also have an opposing (WWI) Imperial British army. However I do not have a suitable set of rules early war. 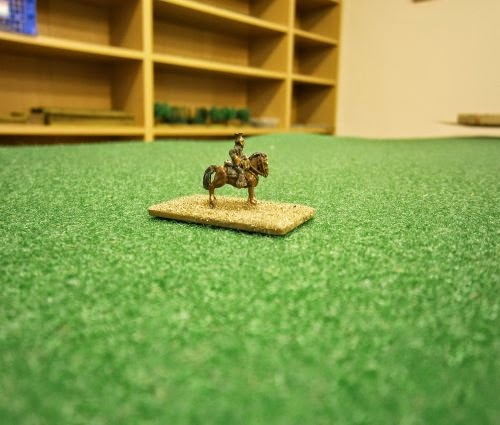 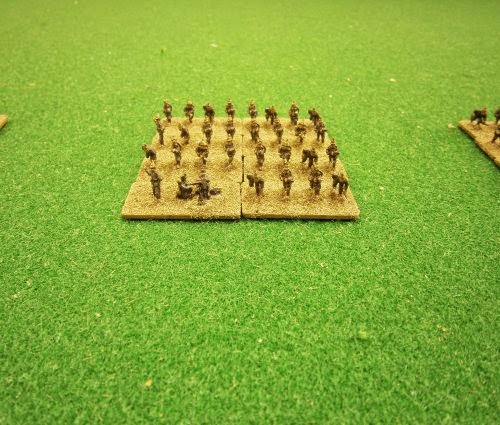 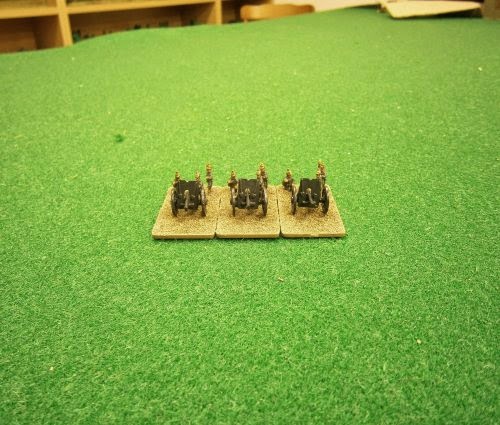 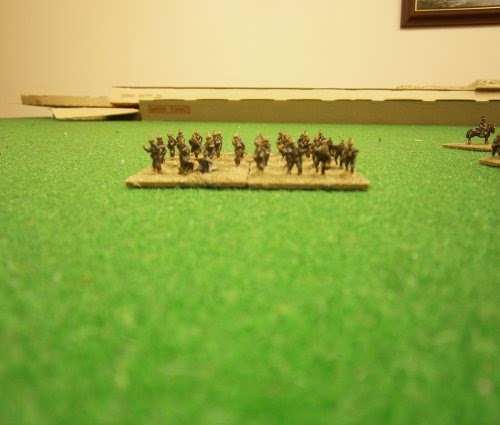 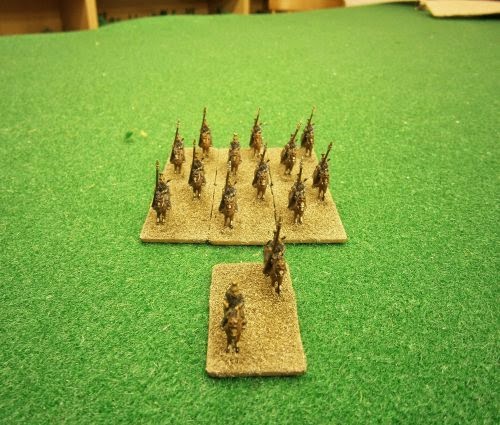