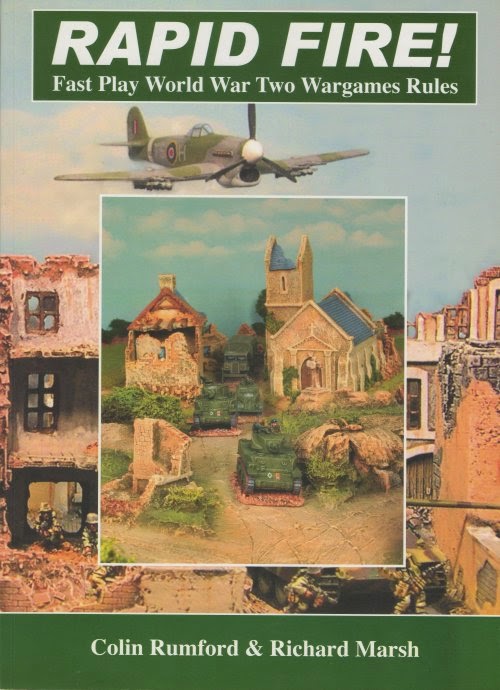 Rapid Fire Wargaming Rules by Colin Rumford and Richard Marsh is a set of fast play miniatures rules which enables players to re-fight brigade-level combined arms engagements during WWII. Provides an interesting mix of supporting weapons to go with your infantry, such as artillery, aircraft and armour. Very good rule set to introduce players to World War II miniature gaming.

120 full-colour, custom-designed pages
Comprehensive basic and advanced rules sections
15 pages of pictorial organisation charts for major nations
Vehicle and gun charts free to support the above
Numbered rules set out in a clear order of play for easy reference
Rules explanation backed by 100 + photos and 30 diagrams.
Two scenarios, that you can replay, illustrating the rules in action
Advanced rules for everything from medical support to air combat
Practical tips and hints to help you on the tabletop 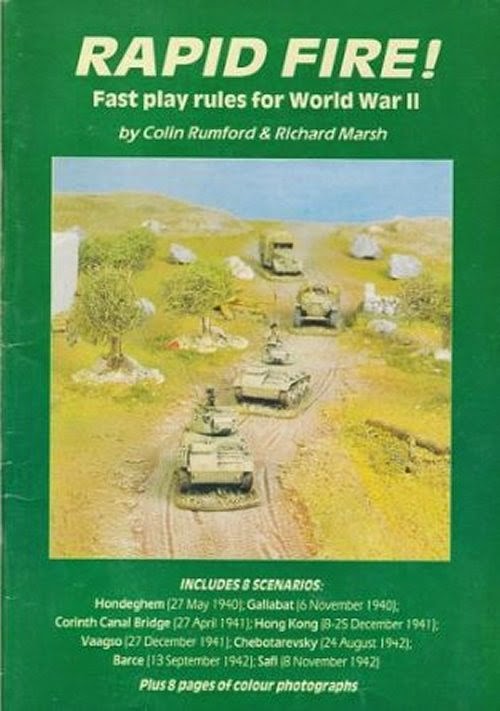 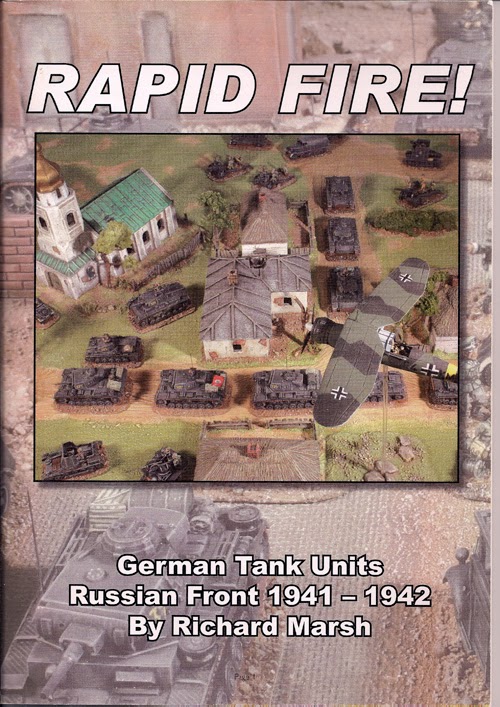 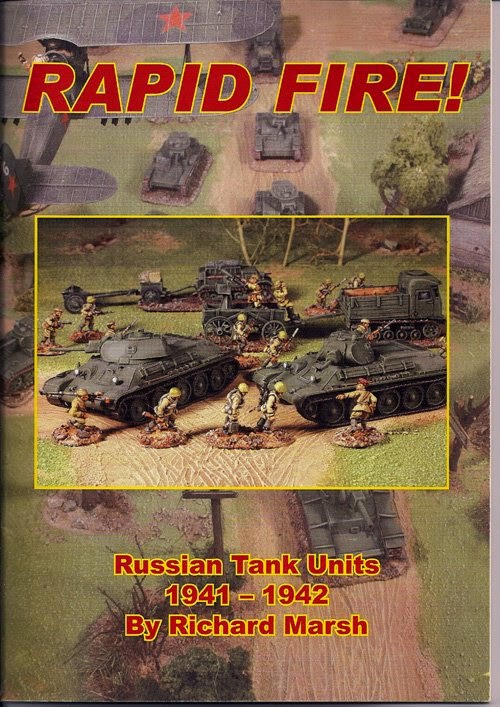 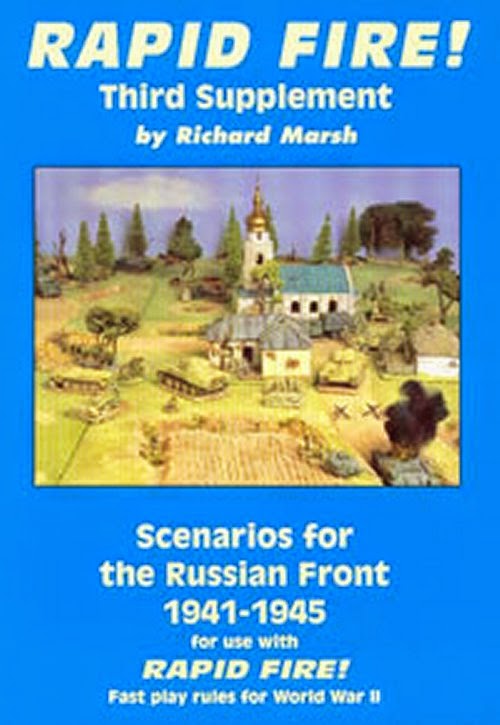 14 diverse scenarios including cavalry actions and amphibious landings with rule suggestions for winter and house to house fighting. 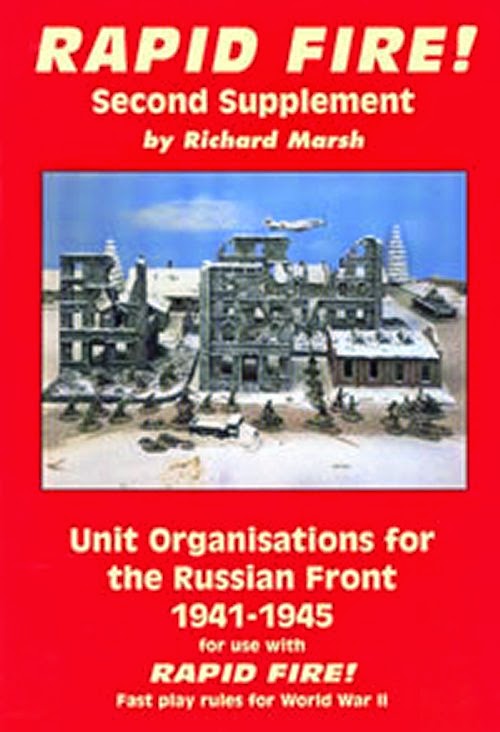 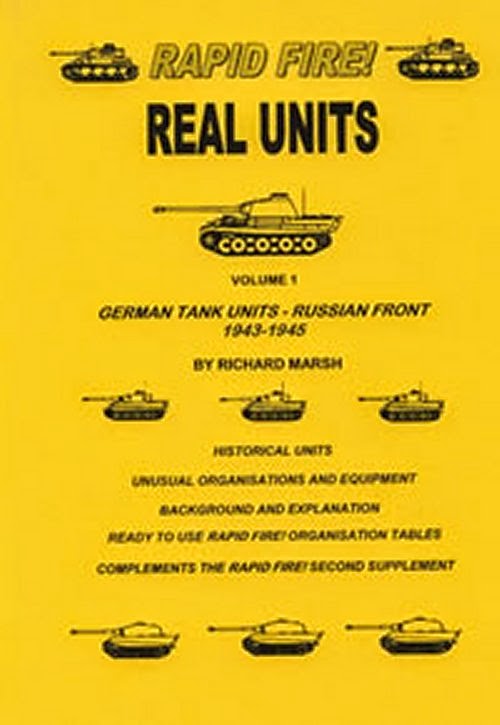 Details of actual units including the 6th Panzer Division at Kursk and the short lived Panzer Brigades. 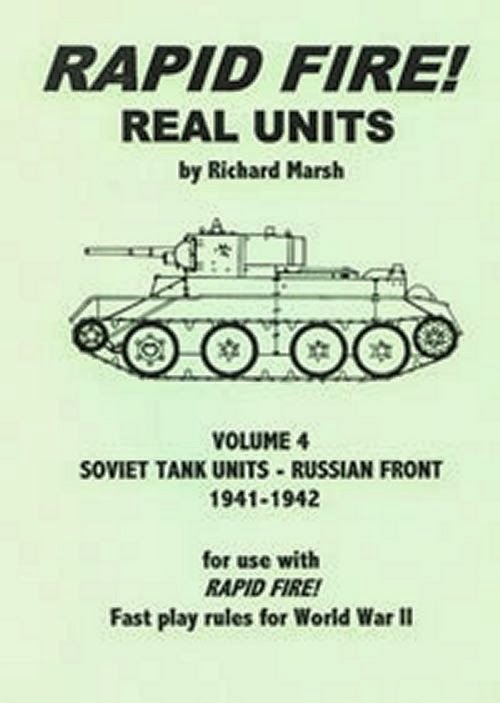 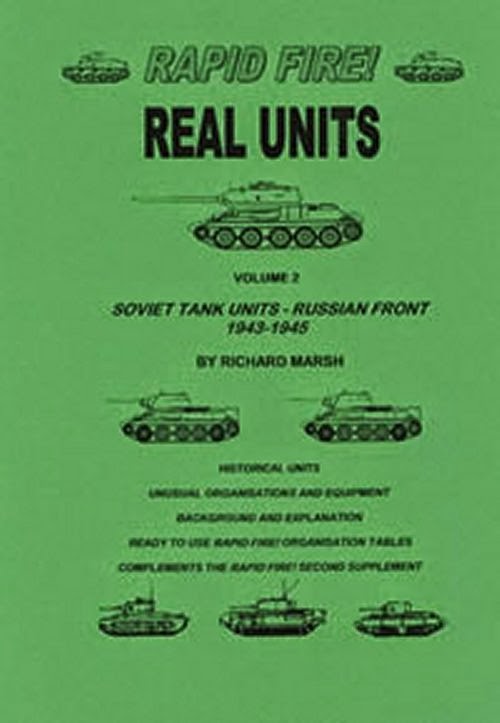 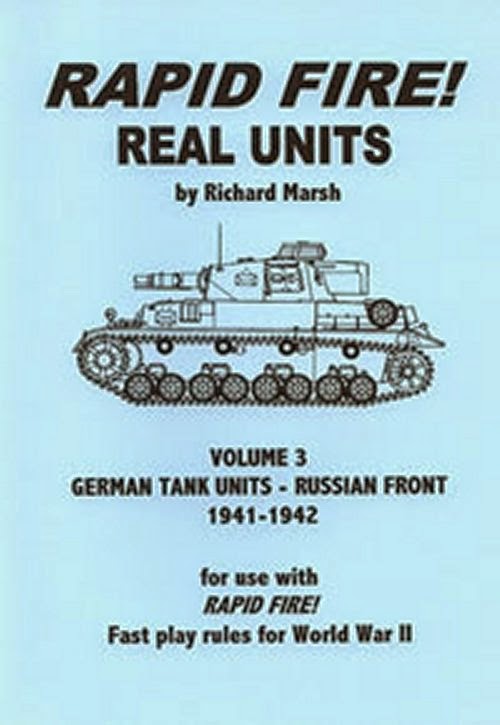