For us it's the first show of the year  and definitely something to look forward to and I can genuinely say that this show did not disappoint, plenty of Traders and it was extremely well supported by people attending.

And a few other bits and bobs which you can see in the pictures on the whole it was a relatively cheap outing,  As I'm trying not to buy too much this year and concentrate on all the unfinished lead piles I have. 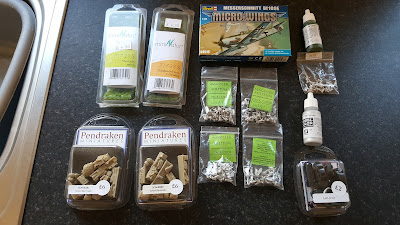 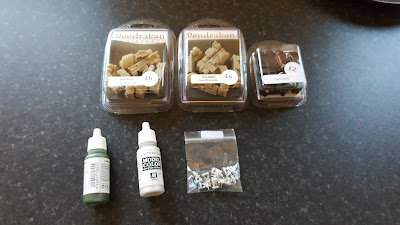 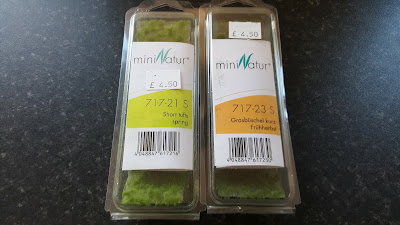 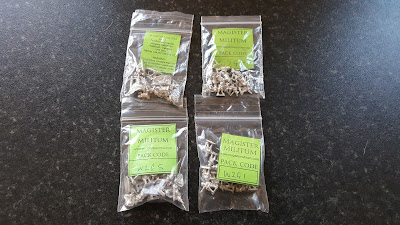 I really do enjoy rummaging around the tabletop sale, Although I only bought one thing  for fifty pence 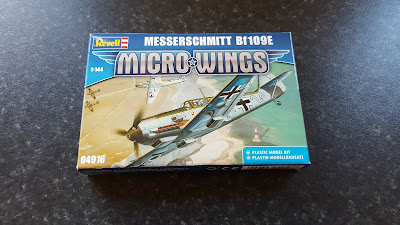 
There were some extremely good demonstrations / participation games being played, but I could only see one 10mm game in the entire show, Of which I took a couple of photos of which you can see below. 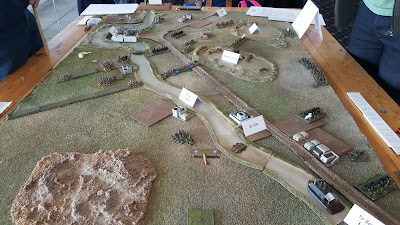 The game is a recreation of the Battle of Es Sinn, sometimes known as the 1st Battle of Kut, which took place on 28 Sep 1915 during the early stages of the Campaign in Mesopotamia, modern day Iraq. The Anglo-Indian 6th (Poona) Division were advancing northwards astride the River Tigris only to be delayed by the Ottoman 6th Army (in reality little more that a Division of mainly unreliable Arab troops) just outside the town of Kut-al-Amara. We are using our own DBA style rules, provisionally entitled DBWW1 in the Middle East. 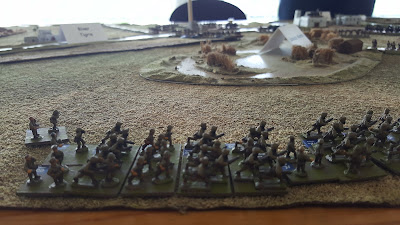