- October 14, 2019
The Soviet Air Forces, (Russian, Voyenno-Vozdushnye Sily (VVS), was the official designation of one of the air forces of the Soviet Union. The other was the Soviet Air Defence Forces. The Air Forces were formed from components of the Imperial Russian Air Service in 1917, and faced their greatest test during World War II. 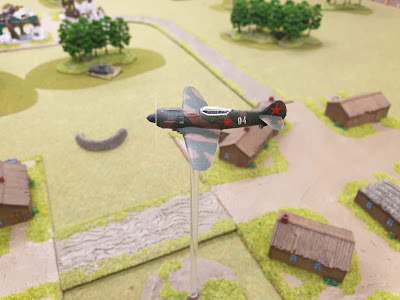 The Lavochkin La-5 was a Soviet fighter aircraft of World War II. It was a development and refinement of the LaGG-3. During its time in service, it was one of the Soviet Air Force's most capable types of warplane.

*May bomb at low altitude. Treat as dive bomber but hit for D6 throw of 5 or 6. Can be driven off by anti-aircraft fire. 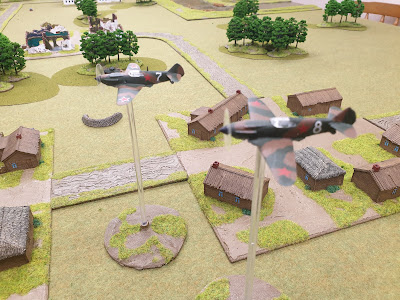 The Lavochkin-Gorbunov-Gudkov LaGG-3 was a Soviet fighter aircraft of World War II. It was a refinement of the earlier LaGG-1 and was one of the most modern aircraft available to the Soviet Air Force at the time of Germany's invasion in 1941. 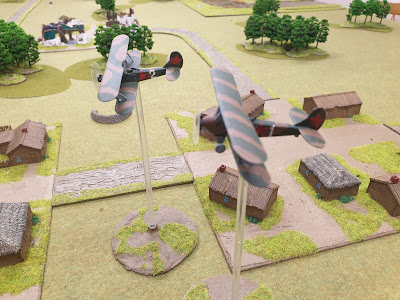 The Polikarpov Po-2 also U-2 served as a general purpose Soviet biplane. The reliable, uncomplicated concept of the Po-2's design made it an ideal trainer aircraft, as well as doubling as a low cost ground attack, aerial reconnaissance, psychological warfare and liaison aircraft during war, proving to be one of the most versatile light combat types to be built in the Soviet Union. 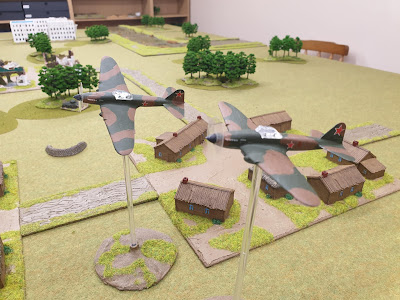 The Ilyushin Il-2 (Stormovik) was a ground-attack aircraft produced by the Soviet Union in large numbers during the Second World War.

*May bomb at low altitude. Treat as dive bomber but hit for D6 throw of 5 or 6. Can be driven off by anti-aircraft fire. 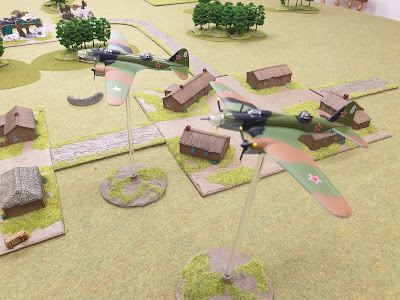 The Ilyushin Il-4 was a Soviet twin engined long range bomber and torpedo bomber, widely used by the Soviet Air Force and the Soviet Naval Aviation during the World War II.