This year's Painting Competition had a huge 195 entries altogether, and the standard throughout was the highest we've seen so far.  As always, we'd like to thank every single person who took the time and effort to put an entry in, seeing the entries coming in each day was great fun, and showed just how much can be achieved in this scale.

The Judges have had a fair old task on their hands as well this time around, with so many quality entries on show.  There were several categories where it was very tough to call, and a Top 5 or even Top 10 could have been compiled.

Just for info, each judge had 6 points in total to award.  3 points went to their 1st place choice, 2 points to their 2nd place, and 1 point to their 3rd choice.  The points from all 5 judges were added together to give us our winners and runners-up.

And so, without further ado, the winners are:

This category had 3 entries fighting it out for the top spots.  One of the highlights for the judges was the exceptional detail on some of the detail, the tartans and striped trousers in particular.  Clean work, crisp details and going the extra mile all picked up points.  One member in particular entered several top notch bases, which split the judges decision and kept all of them outside the top 2! 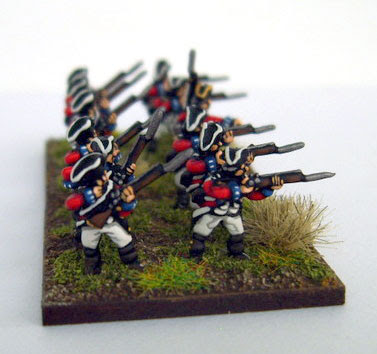 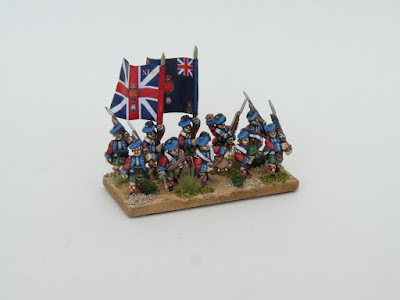 This category had the lowest number of entries, and it had 3 clear favourites picking up nearly every point from the judges.  As with the Pre-20th category above, the detailing and camo patterns on show really won over the judges. 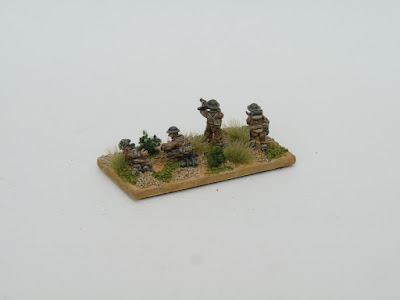 Despite the lower number of entries, this one split the judges, with several entries all gaining points.  There were two clear favourites though, with some clean painting, nice conversion work, and including a pic of your inspiration swayed the judges!

The vehicle category had some cracking work on display, and was a difficult one to judge.  Clean brushwork went up against realistic weathering, and the judges were split with their decisions.  One judge said he could have picked another Top 3 entirely, and still had justifiable winners, so close was the contest.  In the end, clean and effective work won out.

1st place: Flakpanzer, by BH62 - wins £20 Pendraken credit, and a copy of 'Battlefield' and 'Havoc' rules, courtesy of Bombshell Games! 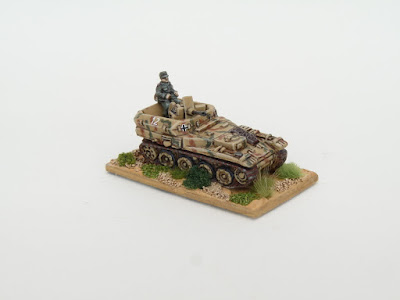 2nd place: M12, by marshall1945 - wins £10 Pendraken credit, and their choice of an electronic edition/PDF of either HAVOC, The Battlefield, or Brent's new game!

This was a tricky one, as there was some real imagination on show here.  The judges were split over several entries, but all by 3 members, with the winning entry being a very an example of 'beautiful simplicity' as one judge put it.  The second place went to a great use of an interesting technique...

1st place: Manticore, by Annatar - wins £20 Pendraken credit, and a copy of 'Battlefield' and 'Havoc' rules, courtesy of Bombshell Games! 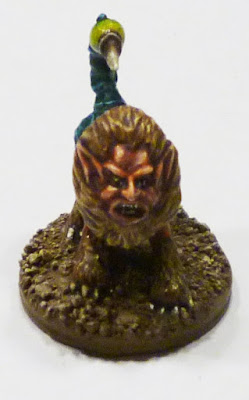 2nd place: Ethereal Host, by Hetairoi - wins £10 Pendraken credit, and their choice of an electronic edition/PDF of either HAVOC, The Battlefield, or Brent's new game! 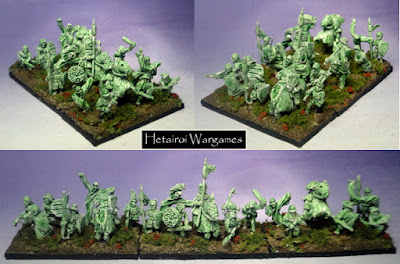 The Open category's were the hardest to judge in the entire competition, and had the greatest number of entries picking up points from the Judges.  The various artillery entries really stood out, and it was hard to decide which was better than the next.  By the time the points had been added up, only 4 points separated the top 5 entries.   The winner was decided by solid clean painting with nice little touches added to the base as well. 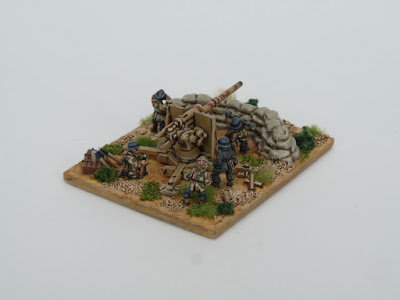 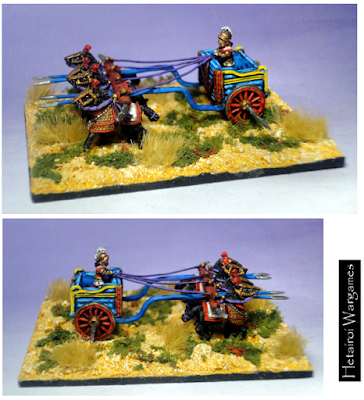 As with the Open - Single Base category, it was so hard to pick out the best three from this lot, or even the best five.  There was exceptional painting, nice basing, good imagination, and it took a lot of time to reach a decision here.  A lot of entries picked up points from the judges, but by the end there were two clear favourites.  Solid, coherent basing working with the fantastic figures was the order of the day! 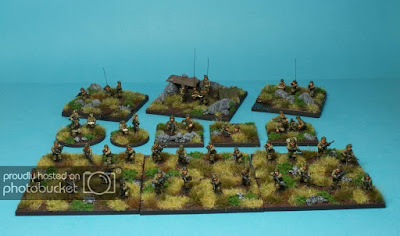 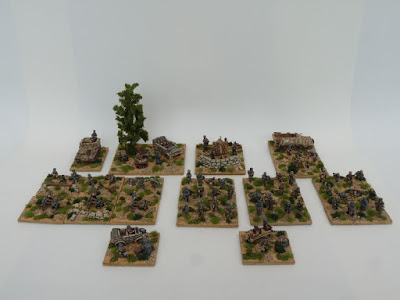 And there they are!  A huge congratulations to all of our winners, we'll be contacting you each individually to get your prizes sorted out.  There was such a high standard of work this year that it was very difficult to pick out the winners, so thanks to our judges for their time, I certainly don't envy them their task!

Also, thanks to everyone who has taken part, I hope you enjoyed it and that it at least helped motivate you to get some painting done!

Coming up next will be the People's Choice Award, where all the entries who achieved at least a point (plus a few of my own favourites!) will go into a public poll to decide a winner.  The voting will run for 5 days, and at the end of that, the winner will receive a voucher for loads of Minibits goodies!  Please make sure to place your votes in this!

My entries into the Pendraken Painting Competition 2013.

Vehicle - Single vehicle on or off base.

Fantasy & Sci-Fi - Anything Fantasy or Sci-Fi oriented, maximum base size of 60x60mm.

Open - Single Base - Anything which doesn't fit into the other categories, with a max base size of 100x100mm. 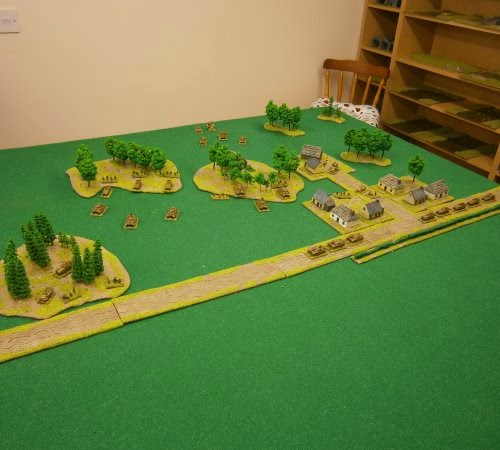 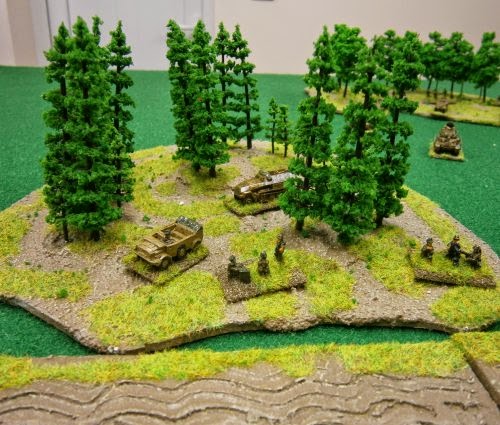 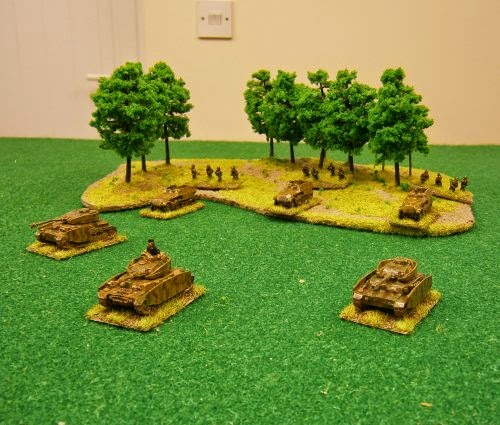 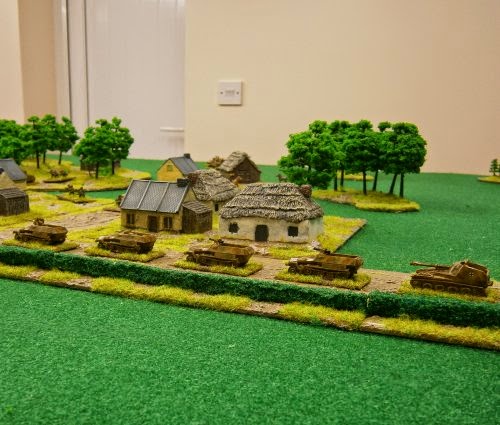 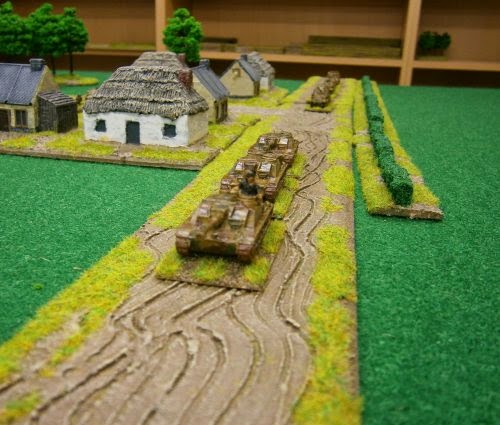 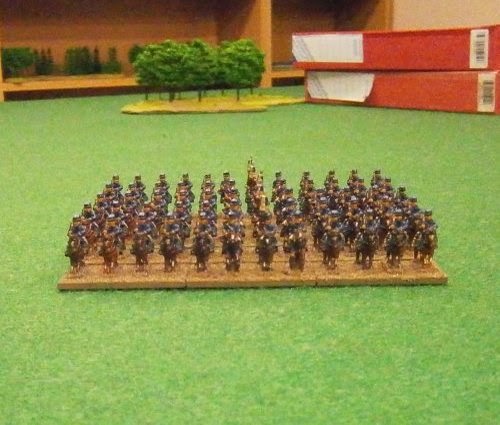 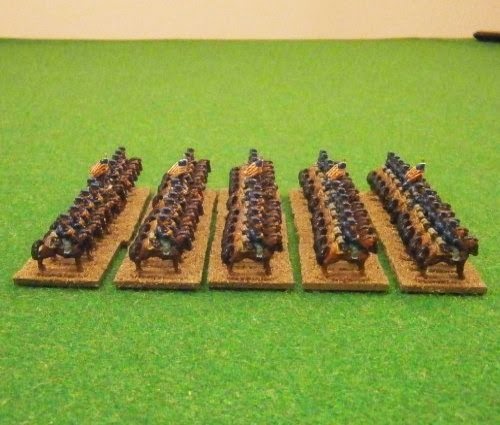