- February 07, 2016
The first show of the year Vapnartak at  York racecourse is without doubt one of my favourite shows of the the year.

And this year's was of the same high standard as previous years. 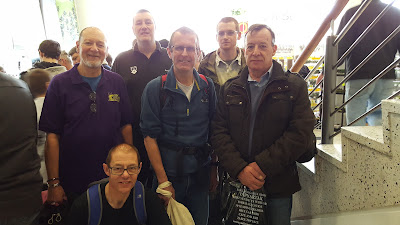 Kings of War is the mass fantasy wargame from Mantic Entertainment. We've taken the "mass" part of that description to heart and will be playing it as it should be played: "BIG"!

With many hundreds of models on each side, we'll be constantly playing through the day to show that even a game of this scale is able to be completed in a day's play. 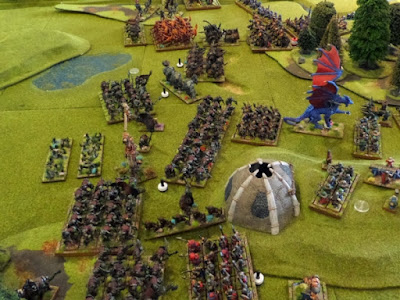 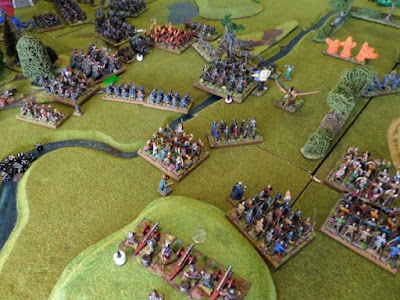 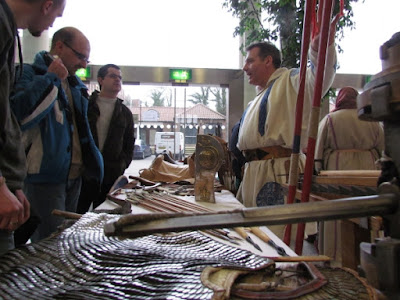 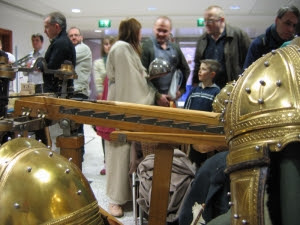 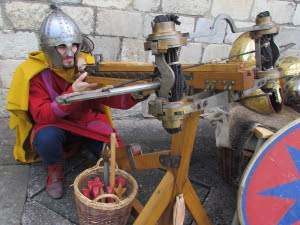 Dragon Rampant: They're over the walls!

The undead have breached the castle walls and the forces of Good are under severe pressure. Units of Good are also trying to raise the siege, so that the Undead are obliged to look to their rear just as victory seemed assured. 28mm fantasy game using the new "Dragon Rampant" rules. 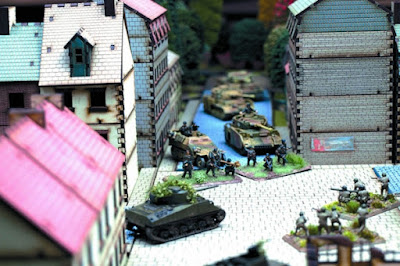 The local tribes have risen up in rebellion against the occupying Roman forces. A patrol from a far flung outpost has been captured and is to be sacrificed to the Gods in a Wicker Man.

Using the recently released Dragon Rampant rules you can take command of the Roman garrison as they seek to rescue their comrades from a horrible fate or lead the tribes in rebellion to throw off the yoke of imperial oppression.

In addition each player will have the opportunity to seek glory for themselves while ensuring victory for their chosen side. 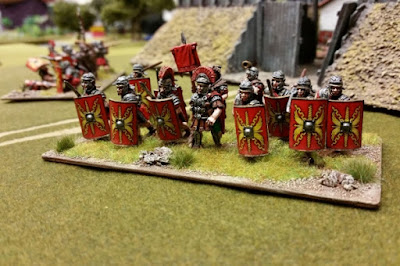 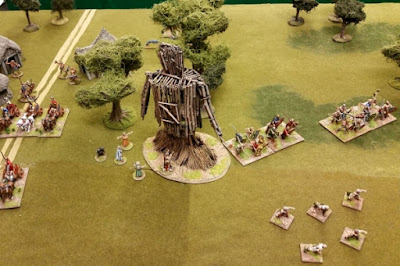 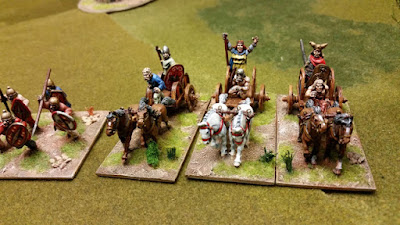 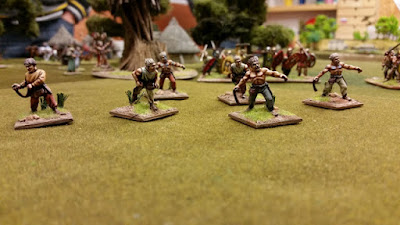 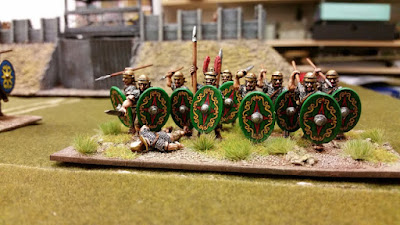