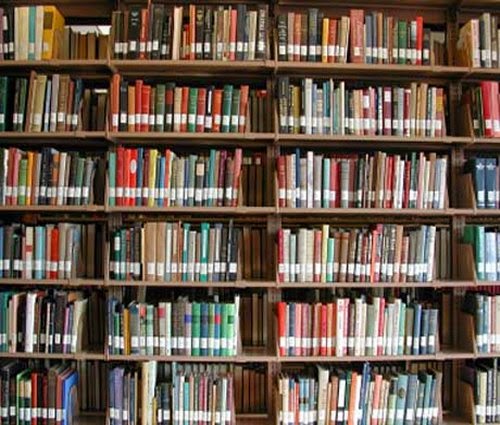 My Zombie book library for wargaming consists of the following titles this is not an exhaustive library is just some of my favourites on the subject. 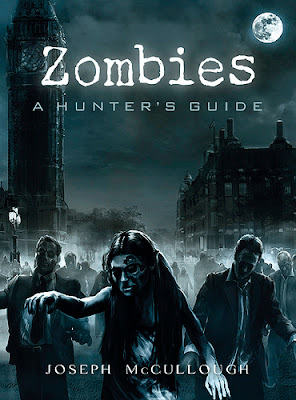 The dead have always stalked the dark corners of the earth. Since World War II, the number of zombie outbreaks has increased every year, while governments desperately try to cover up the facts. Zombies: A Hunter's Guide contains all of the information necessary to recognize and combat this growing threat. Beginning with an explanation of the historical origins of zombies, it follows their history straight through to the threat they pose to the world today. All varieties of zombie are catalogued and examined, giving their strengths and weakness, with a special emphasis on recognition and elimination. Finally, the book covers the tactics and equipment used in zombie fighting. Accompanied by numerous full-colour reconstructions to help with identification, this book is a must for anyone on the frontlines of the Zombie Wars. 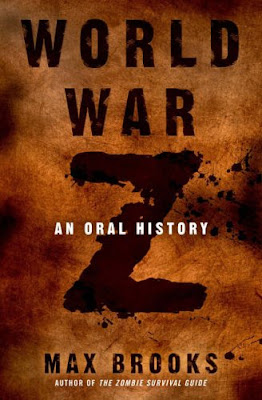 It began with rumours from China about another pandemic. The reports were fragmentary and confused. A world still reeling from bird flu and limited nuclear exchanges had had enough of apocalypse. Most people just wanted to rebuild their lives. Then the cases started to multiply and what had looked like the stirrings of a criminal underclass, even the beginnings of a revolution, soon revealed itself to be much, much worse. Faced with a future of mindless, man-eating horror, humanity was forced to accept the logic of world government and face events that tested our sanity and our sense of reality. Maybe, Brooks argues, the zombies brought us back to life. Based on extensive interviews with survivors and key players in the ten-year fight-back against the horde, "World War Z" brings the very finest traditions of American journalism to bear on what is surely the most incredible story in the history of civilisation. 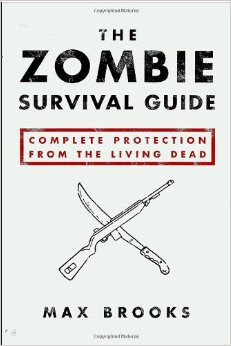 The Zombie Survival Guide: Complete Protection from the Living Dead

Drawing from reams of historical data, laboratory experiments, field research, and eyewitness accounts, this comprehensive and illustrated guide is the only book you'll need to face the greatest challenge mankind has ever encountered. Granted, you probably already know that skills such as wilderness survival, leadership, and basic first aid are important when fighting off hordes of the undead. But The Zombie Survival Guide doesn't stop there, teaching you how to: Identify cases of infection by the zombie virus, Solanum, and recognize the hourly progression of symptoms: 'Hour 8: Numbing Of Extremities And Infected Area, Increased Fever [103-106 Degrees], Increased Dementia, Loss Of Muscular Coordination'; choose the right weapon: 'A Section Of Lead Pipe Will Work For A Single Encounter But Is Too Heavy For Those On The Move'; defend your home: 'A Ten-Foot Cinder-Block Wall, Reinforced Wih Steel Rods And Filled With Concrete, Is The Safest Barrier In Both Class 1 And Class 2 Outbreaks'; and much more. Filled with helpful illustrations and a sample 'Outbreak Journal' that should be kept on your person at all times, The Zombie Survival Guide is the only guide you will need to survive a most certain pandemic. 'Ignorance is the undead's strongest ally, knowledge their deadliest enemy,' Brooks writes. 'Personal choice, the will to live, must be paramount when the dead begin to rise. The choice is up to you.'