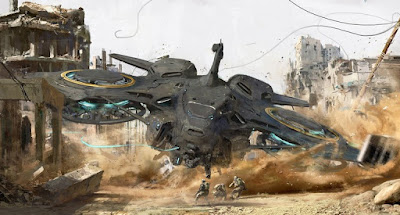 As a young lad I grew up watching all of the Sci-Fi Programs of the late 70s and 80s, There are a few which particularly stuck in my mind Aliens,  Starship Troopers  and of course War of the Worlds.

So I thought I would combine all of these interest into one Sci-Fi Project to simplify matters.

I also thought with this being my first foray into Sci-Fi wargaming that I would invent ( with the help of Pendraken Miniatures forum members) two warring factions.

The rules we will be using are Future War Commander Rules

The core of the army will be built using Pendraken Miniature's. 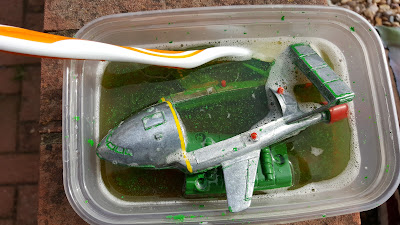 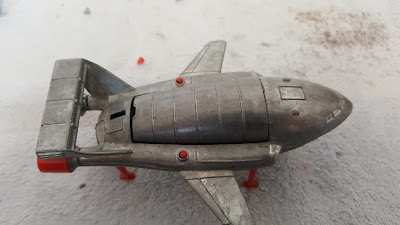 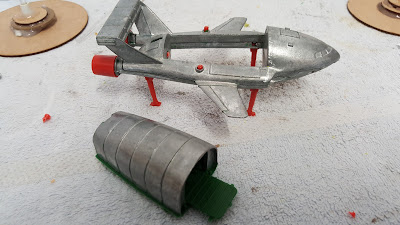 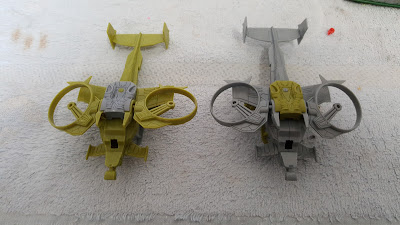 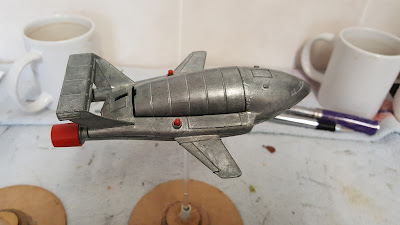 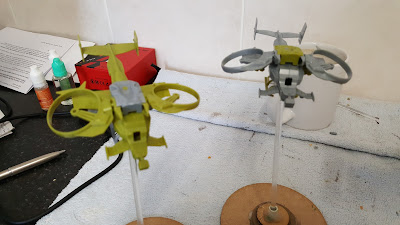 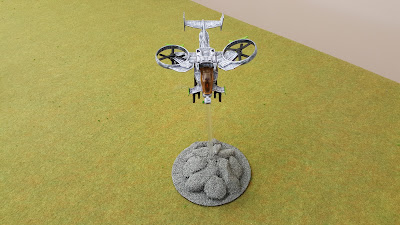 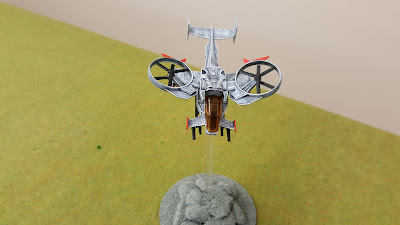 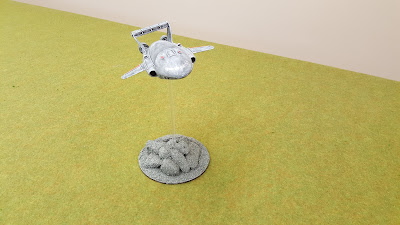 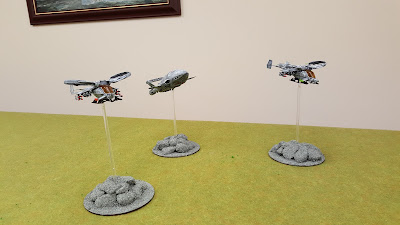 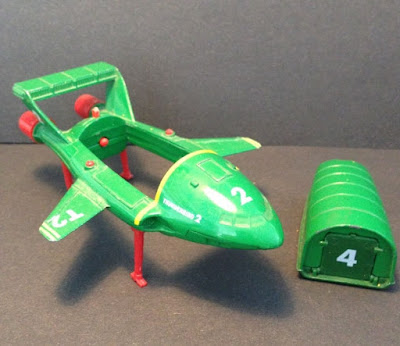 Ok I think the Russian vehicles have been identified by a forum member over at MilitaryHistoryOnline.com, Link no longer working 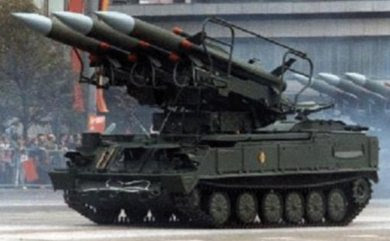 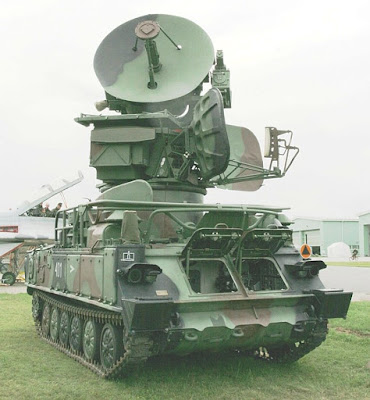 A 10mm chieftain tank has been found  by a forum member over at leagueofaugsburg.com 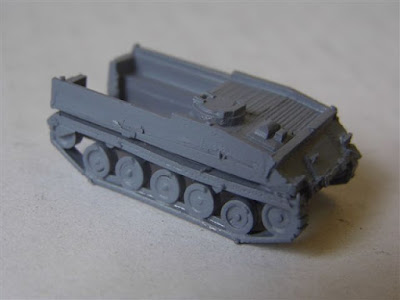 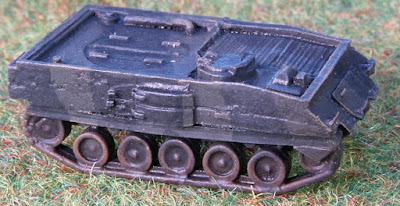 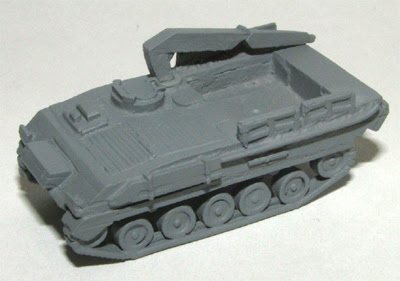 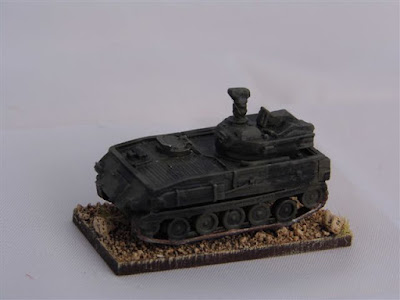 After doing some research I have found  that there were three different types of laser tank in the series space 1999 all three versions who built on a chieftain tank chassis so I'm going to have a go a building a couple. 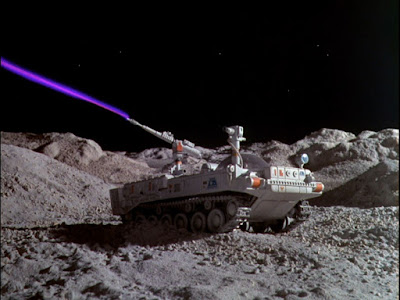 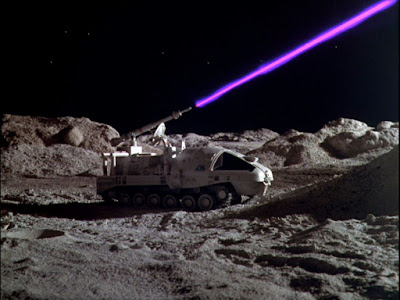 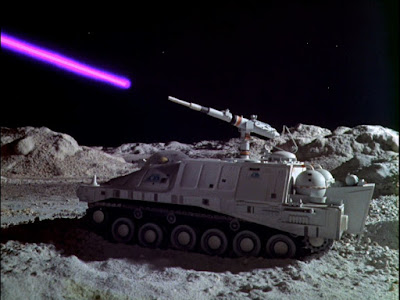 who does 10mm chieftain tanks 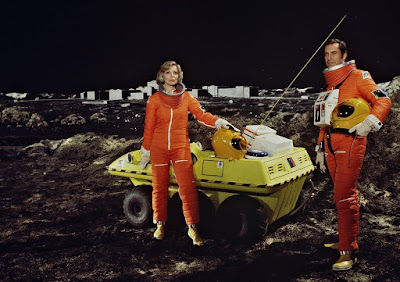 Also does anybody know what make these Russian vehicles  are as I think these would be useful. 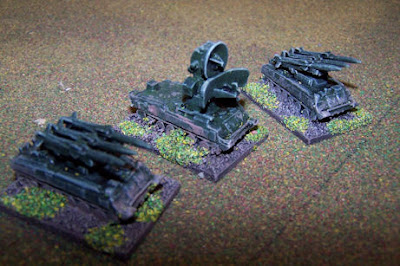 After asking for help on the Pendraken forum, Grumpy came up with a brilliant suggestion of using the Avatar Scorpion RDA Gunship as transport for my armoured Marines  or as an objective.  so I bought 3 from eBay. 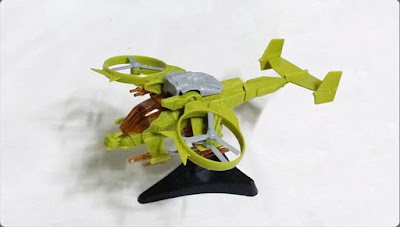 I painted up a few of Pendrakens old sci-fi Marines and I'm certainly impressed with how easy they were to do. 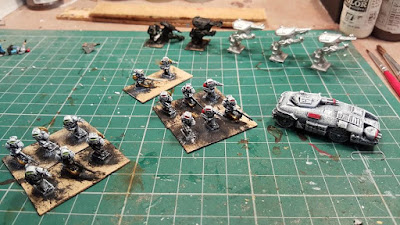 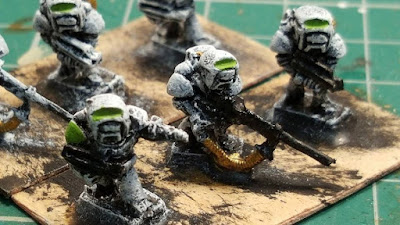