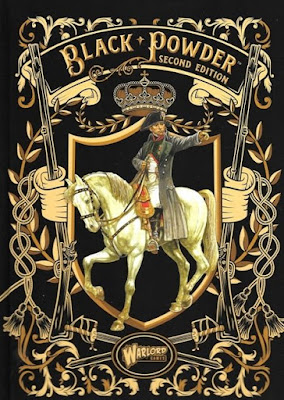 These are my goto set of 18th century rules for my 10mm American Civil War (ACW) Project.

This book describes the Black Powder game and its various procedures and rules as played by the authors and their friends. The authors’ aim is to enable and encourage the reader to recreate the great battles of the 18th and 19th centuries with armies of model soldiers on the tabletop.

As well as providing for the fundamentals of warfare such as the command of troops, movement on the battlefield, the effects of musketry and artillery, and the role of morale, the book includes numerous examples of further rules allowing the player to tailor games to their own preferences.

In addition, twelve complete examples of Black Powder battles are included, embracing a range of conflicts throughout the period covered. 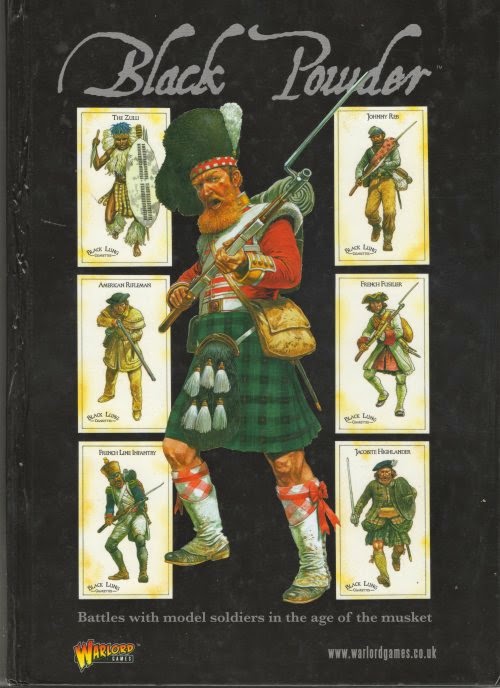 Black Powder Wargaming Rules by Warlord Games is a game for the militarily inclined gentlemen with straight backs, bristling beards and rheumy eyes that have seen a thing or two. If tales of battle and glory in days-gone-by stir nothing in your breast, if the roar of cannon does not quicken the pulse and set fire in the belly, then this is not the rule set for you. These rules are not a light hearted adventure but one to be tackled by the strong heart. 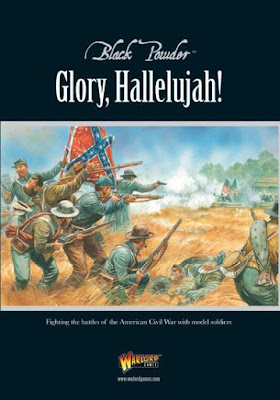 In 1860 Abraham Lincoln was elected President of the fledgling United States of America. Years of seething hostility between the North and South boiled over as the Southern States saw Lincoln’s election as a direct threat to their rights, and the nation fell apart as a new Confederacy was formed in the South. The Confederacy, striving to assert its independence, opened fire on the Northern troops occupying Fort Sumter in Charleston Harbour on April 12th 1861. Determined to preserve the Union, Northern troops headed south and on to Richmond! Over the next four terrible long years American armies tramped across American fields and burnt American farms as Americans killed Americans in a war the likes of which the nation had never seen before. The epic battles fought during the American Civil War proved beyond all doubt that war can be ‘all hell’.


This supplement for Black Powder describes the history, armies, key leaders, doctrine and tactics of the American Civil War, and includes a comprehensive set of army lists and optional rules for recreating the battles of that war in miniature.