William Howe joined the army in 1746 Howe saw extensive service in the French and Indian War. was involved in the capture of Quebec, in 1759 when he led a British force to capture the cliffs at Anse-au-Foulon, allowing James Wolfe to land his army and engage the French, in the Battle of the Plains of Abraham. Howe also participated in the campaigns to take Louisbourg.

Lieutenant-General Sir William Howe, assumed command September 1775 Howe oversaw the rest of the Siege of Boston, before embarking on a campaign in 1776 that resulted in the capture of New York City and parts of New Jersey. In 1777 he captured Philadelphia, but controversially failed to support John Burgoyne, whose campaign for control of the Hudson River ended in the surrender of his army, leading to the entry of France into the war. 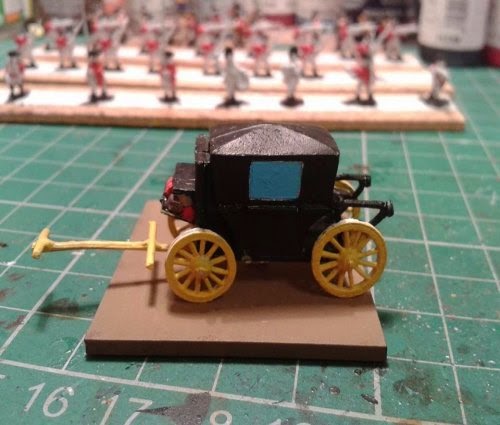 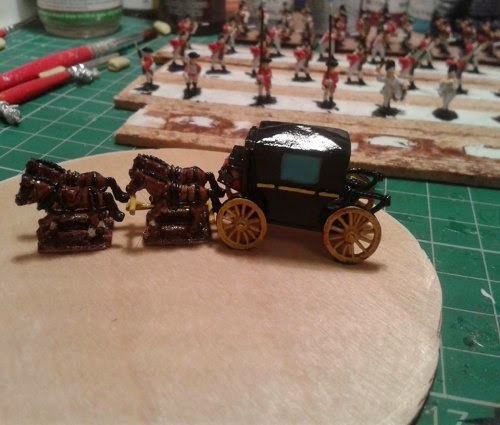 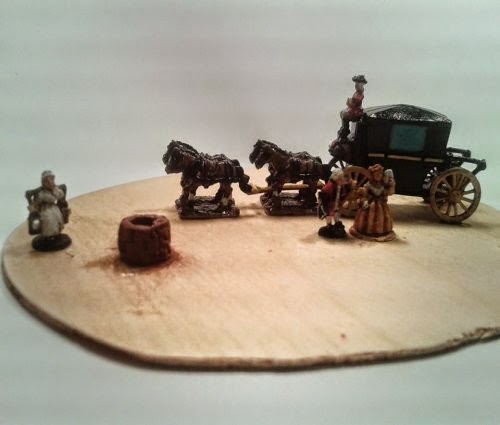 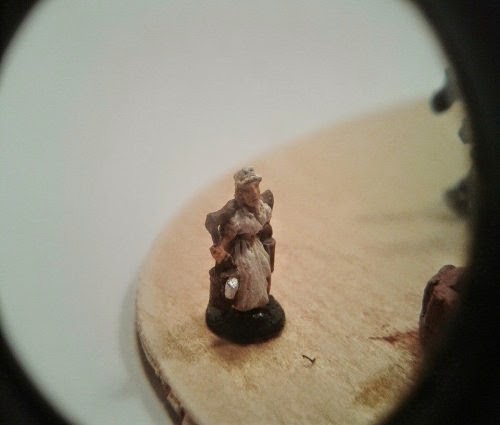 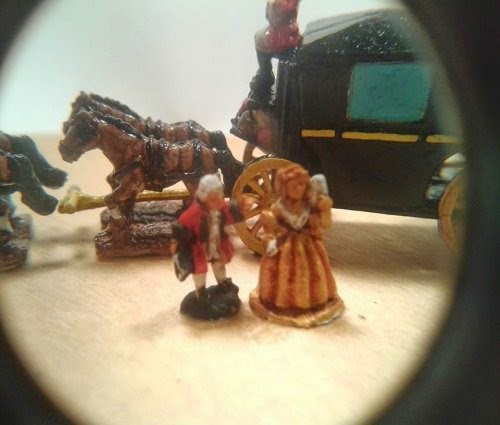