The 43rd Regiment of Foot

The 43rd Regiment of Foot sailed for North America in May 1757, arriving at Halifax, Nova Scotia the following month to defend the British North American Colonies during the French and Indian War (the North American Theatre of the Seven Years' War) against France. A detachment of the 43rd Regiment of Foot was defeated in a skirmish with Mi'kmaq and Acadian resistance fighters at Bloody Creek near Fort Anne on 8 December. The regiment had spent almost two years on garrison duties when, in 1759, as part of General Wolfe's force, it took part in the capture of Quebec gaining its first battle honour. The next campaign was in the West Indies in 1762 where the 43rd Regiment of Foot took part in the capture of Martinique and St Lucia from the French and Havana, Cuba from the Spanish.

The 43rd Regiment of Foot became the 43rd (Monmouthshire) Regiment in 1782. The regiment returned to the West Indies in 1794 to capture for the second time Martinique and St Lucia which following the peace treaty of 1763 had been returned to France. They were defeated at Guadaloupe in 1794 by a much larger French force after defending their position for three months. 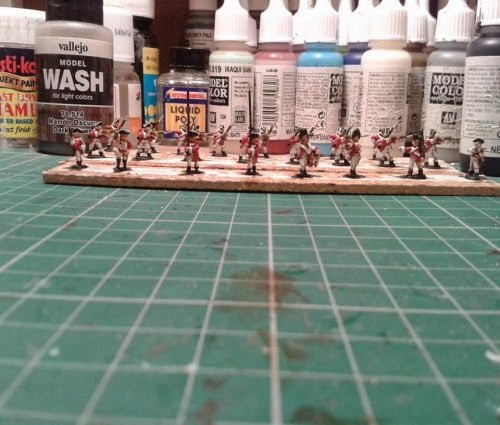 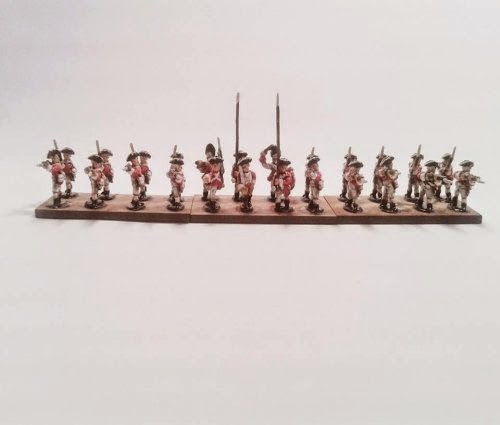 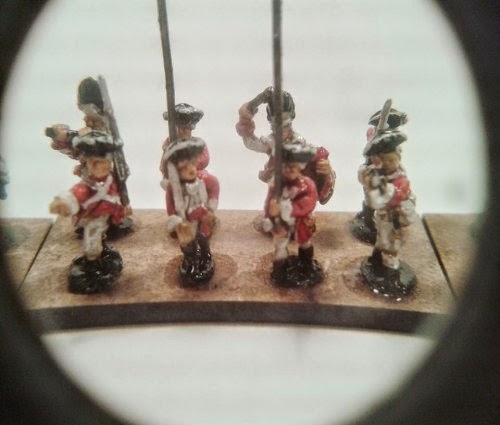