The 52nd Regiment of Foot 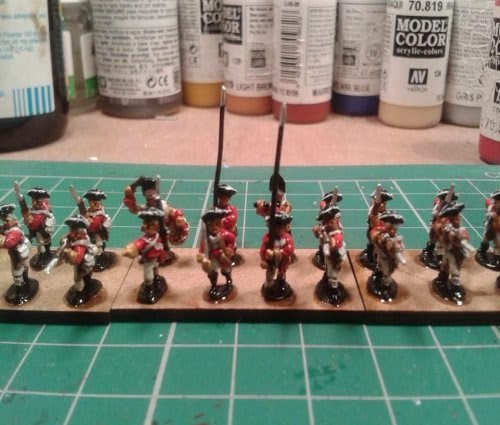 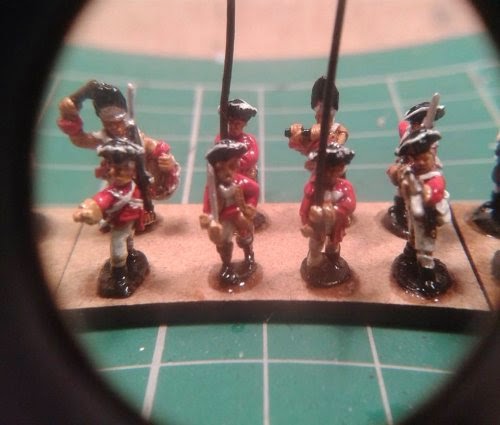