The Louisbourg Grenadiers was a temporary unit of grenadiers formed by General James Wolfe in 1759 to serve with British Army forces in the Quebec during French and Indian War.

At the Battle of Bunker Hill James Abercrombie led the grenadier battalion in their charge of the redoubt on the Americans' left wing. During the assault Abercrombie sustained a gunshot wound, from an African soldier named Salem Poor and was carried from the field. He was treated at a hospital facility in Boston, where he succumbed to his wound a week later. 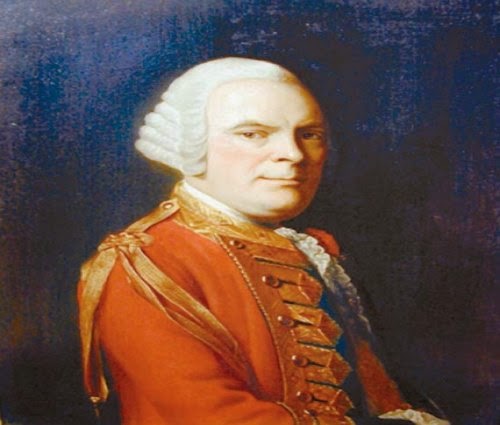 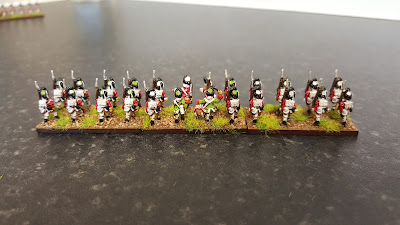 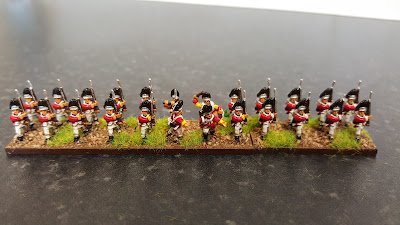 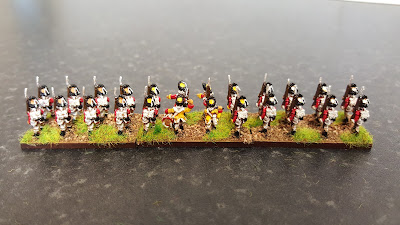 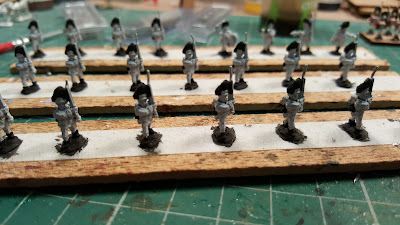 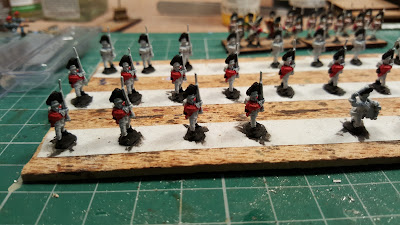