The 38th Regiment of Foot

The 38th Regiment of Foot saw service in the American Revolutionary War. 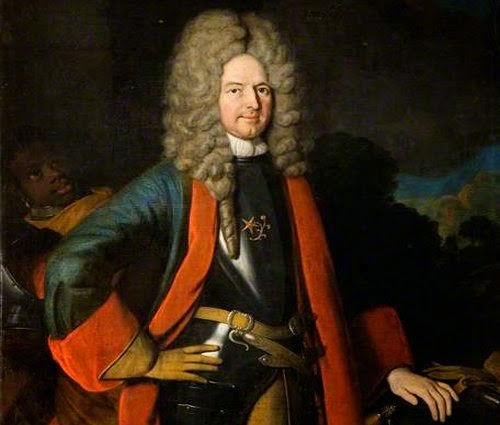 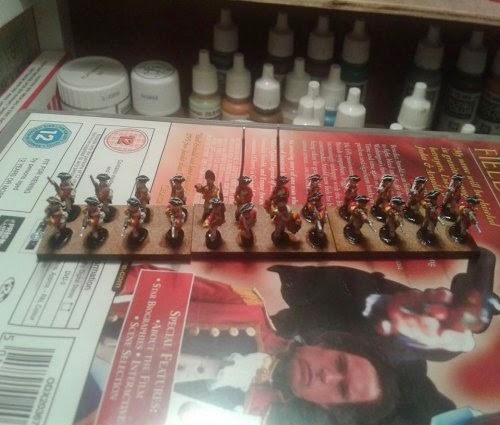 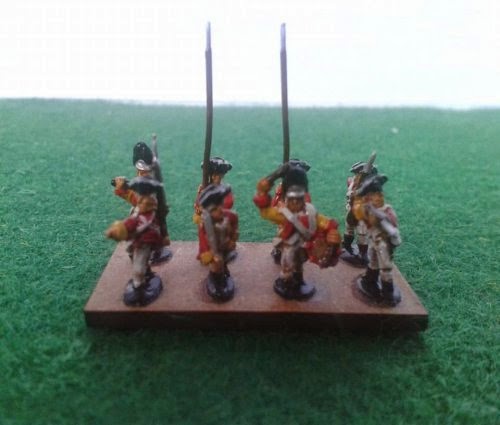 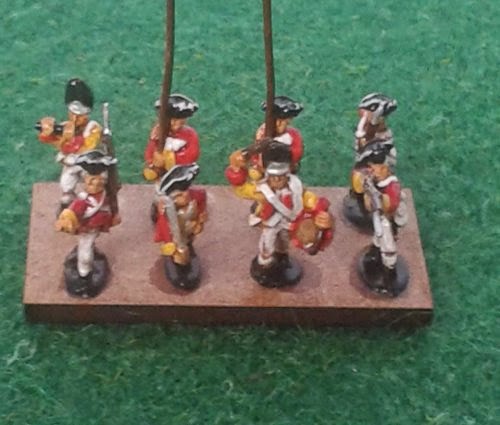